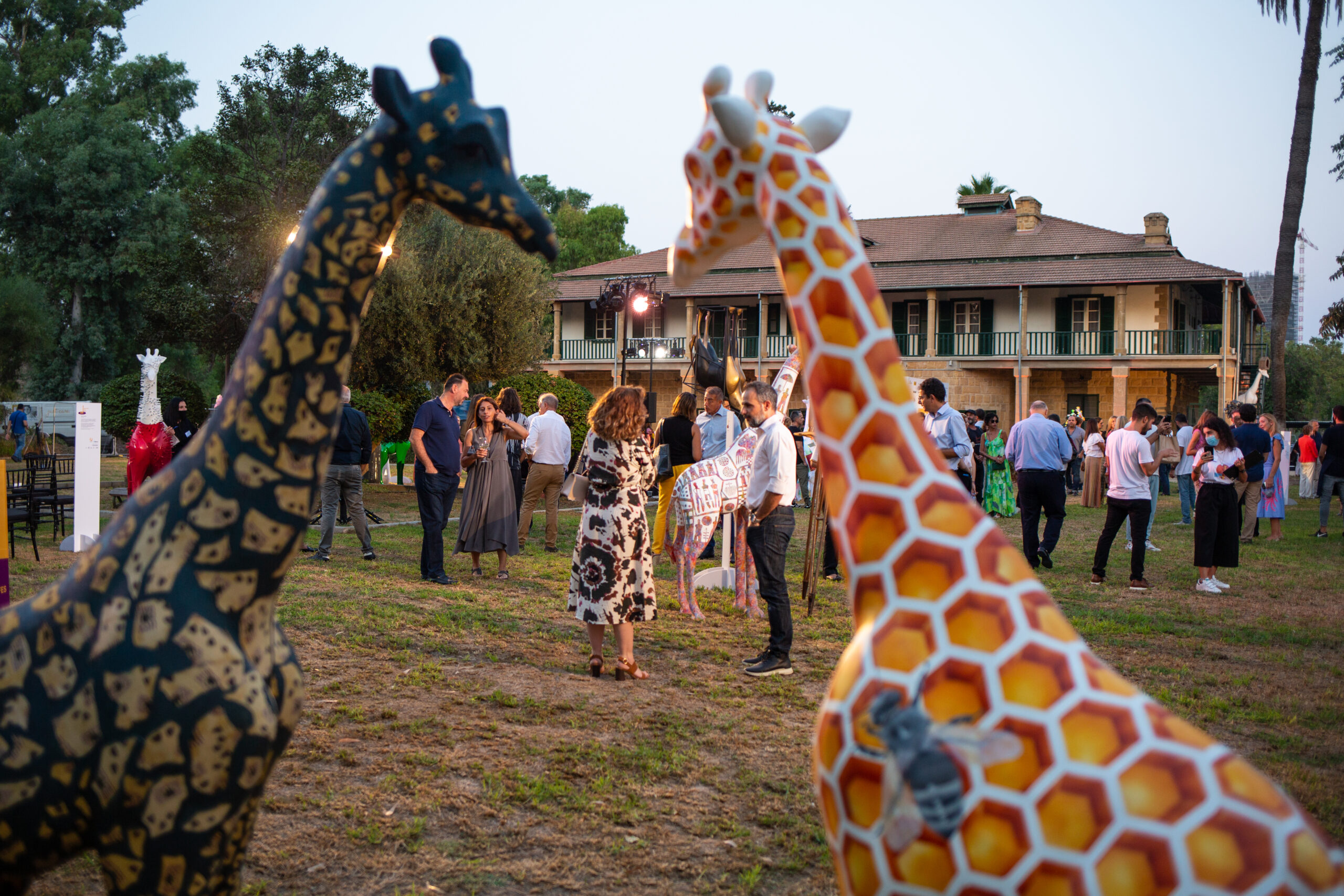 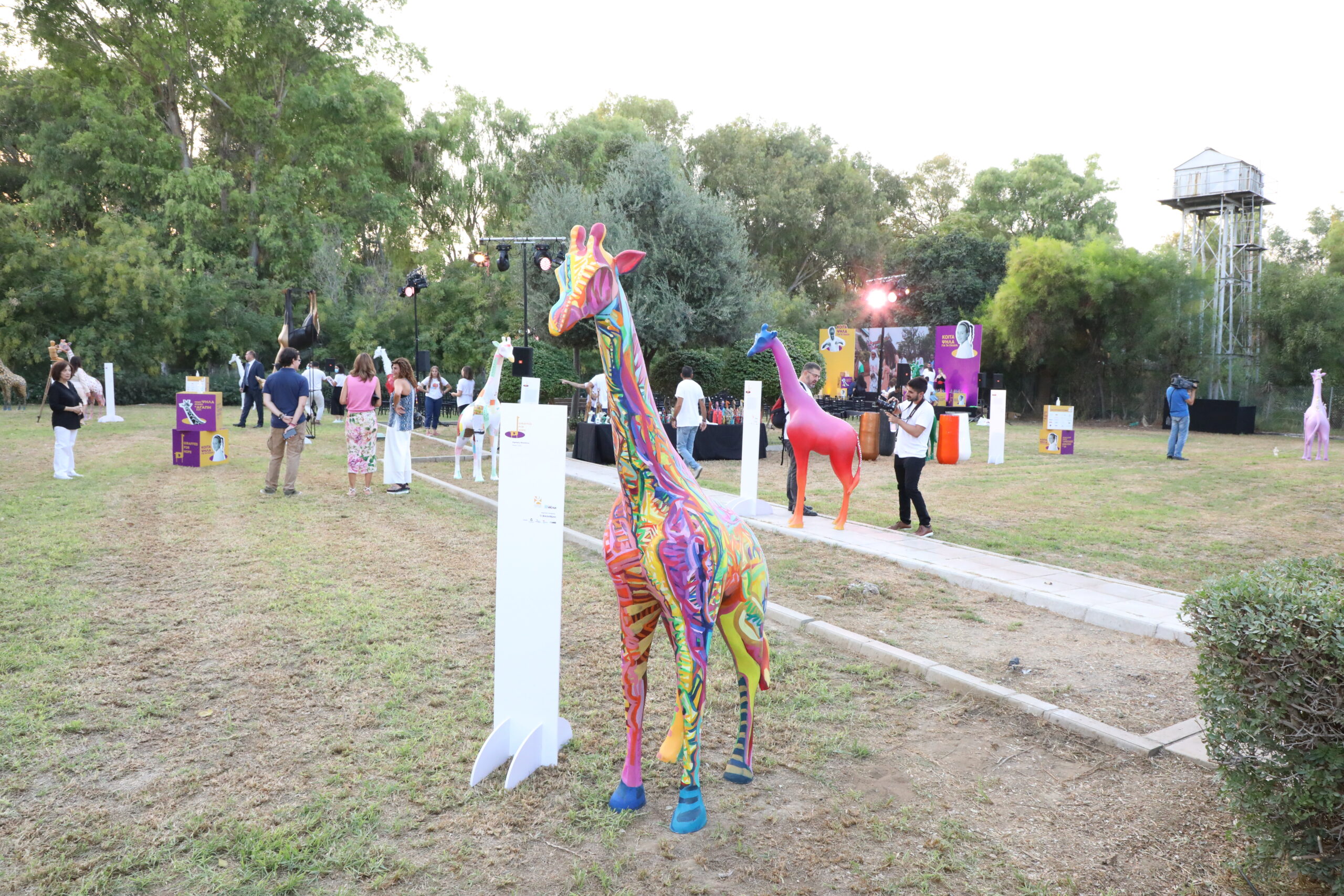 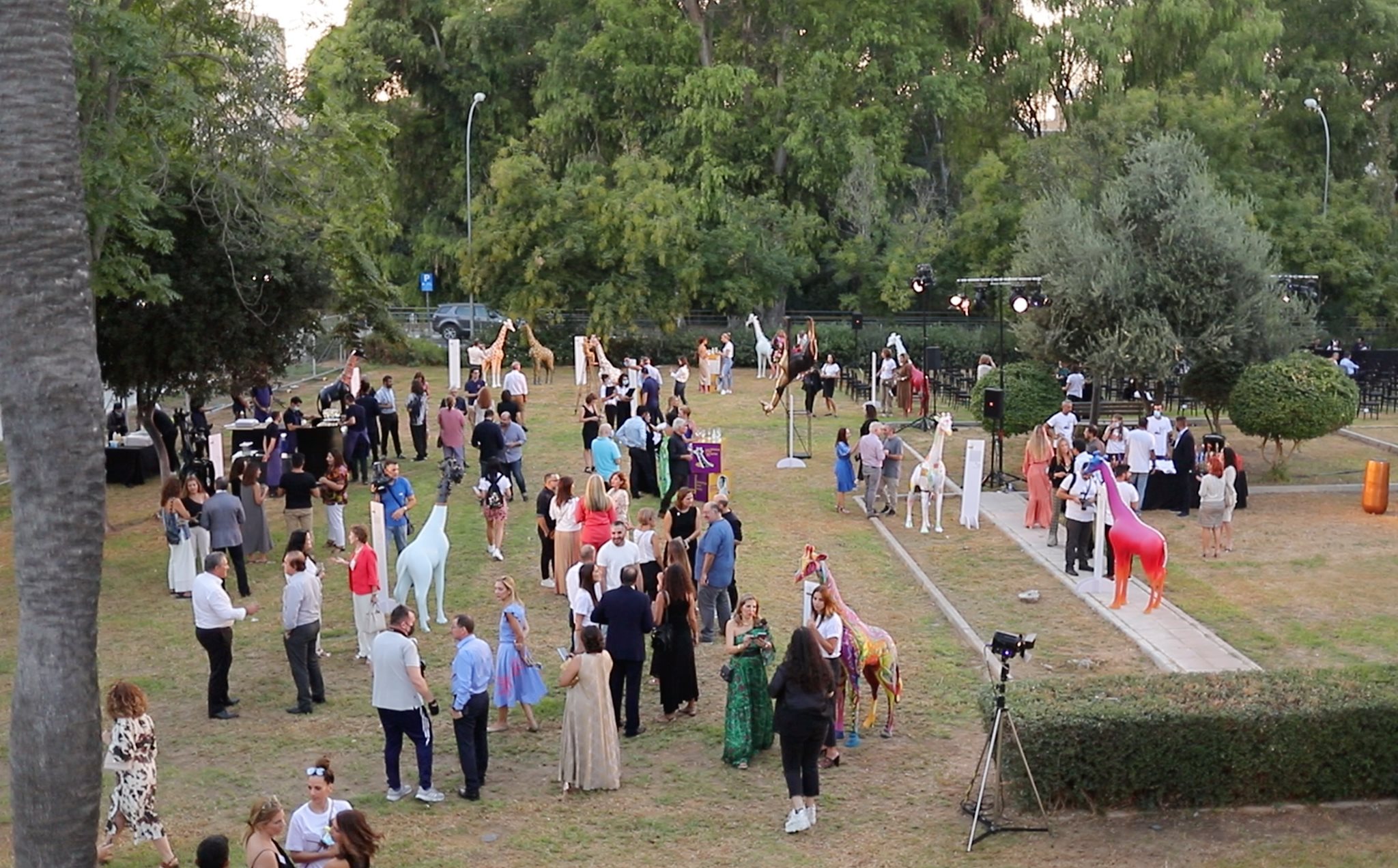 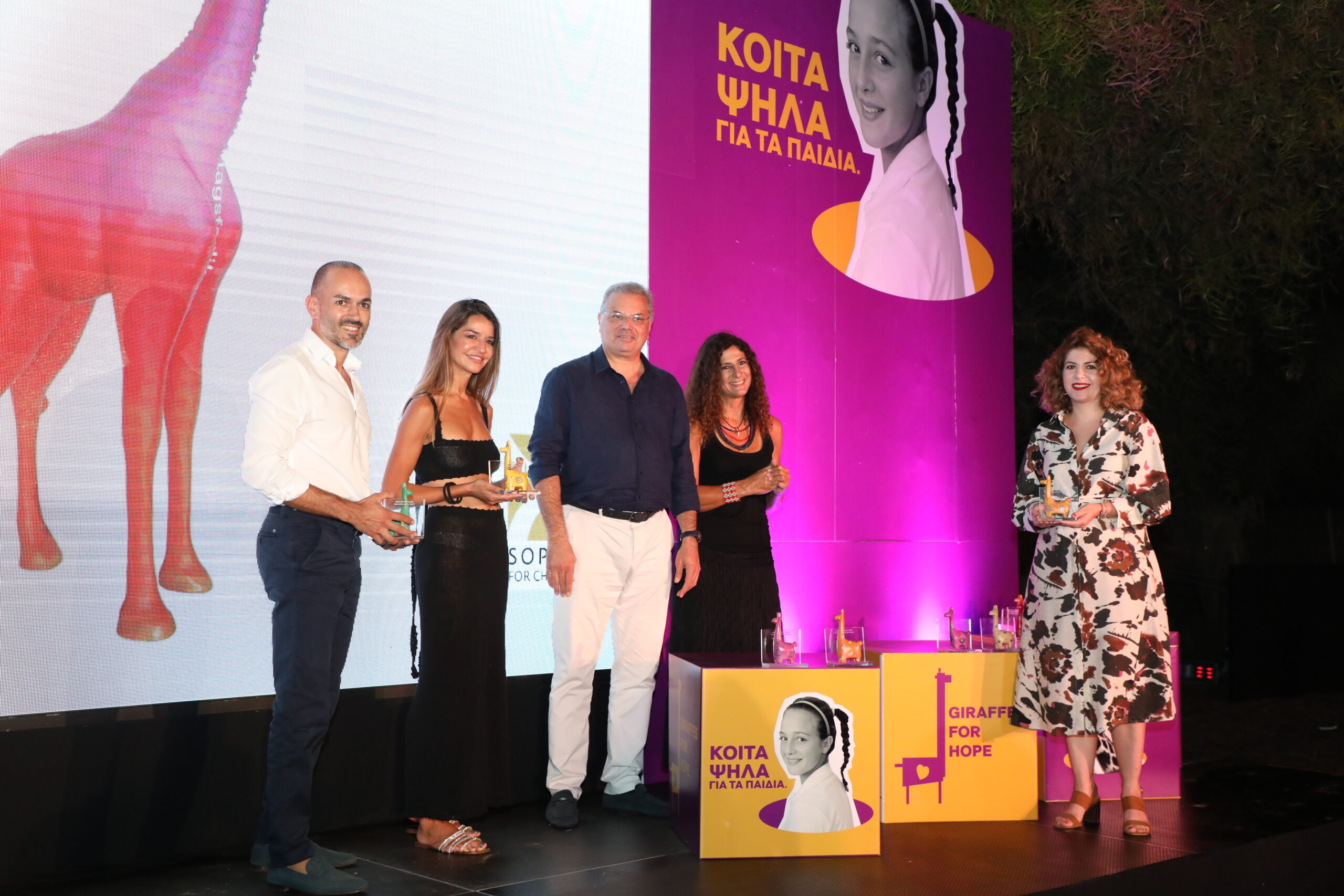 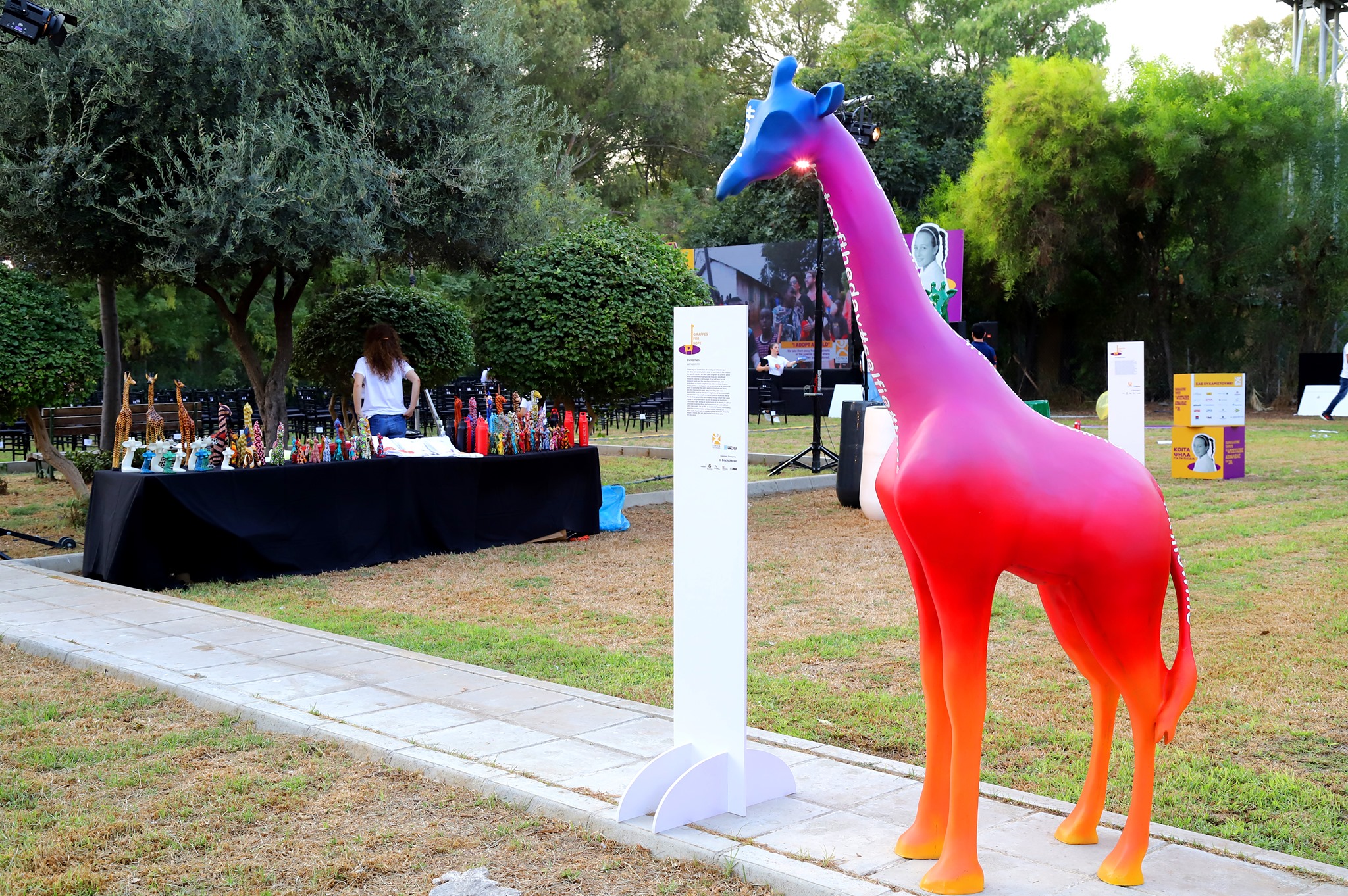 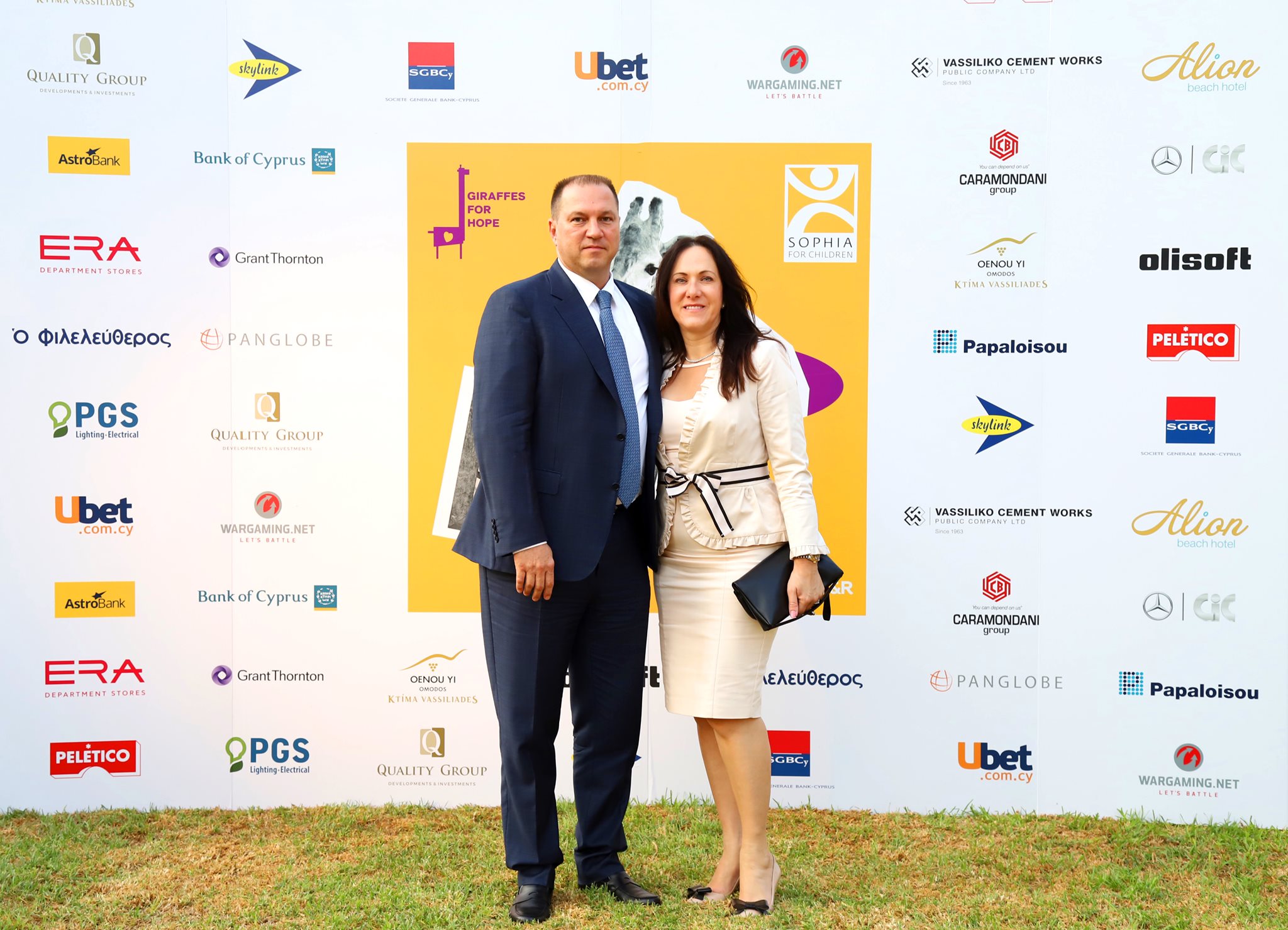 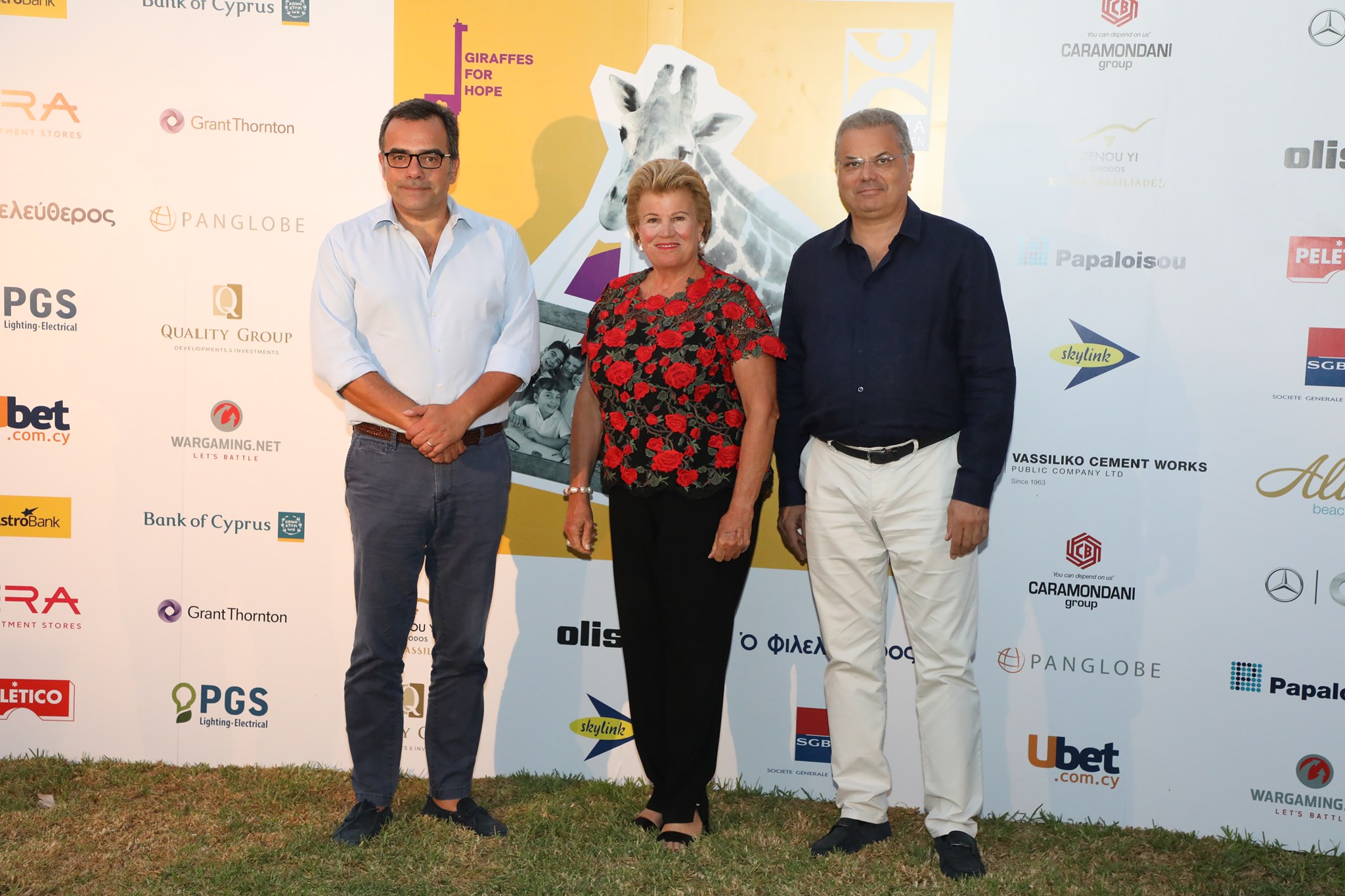 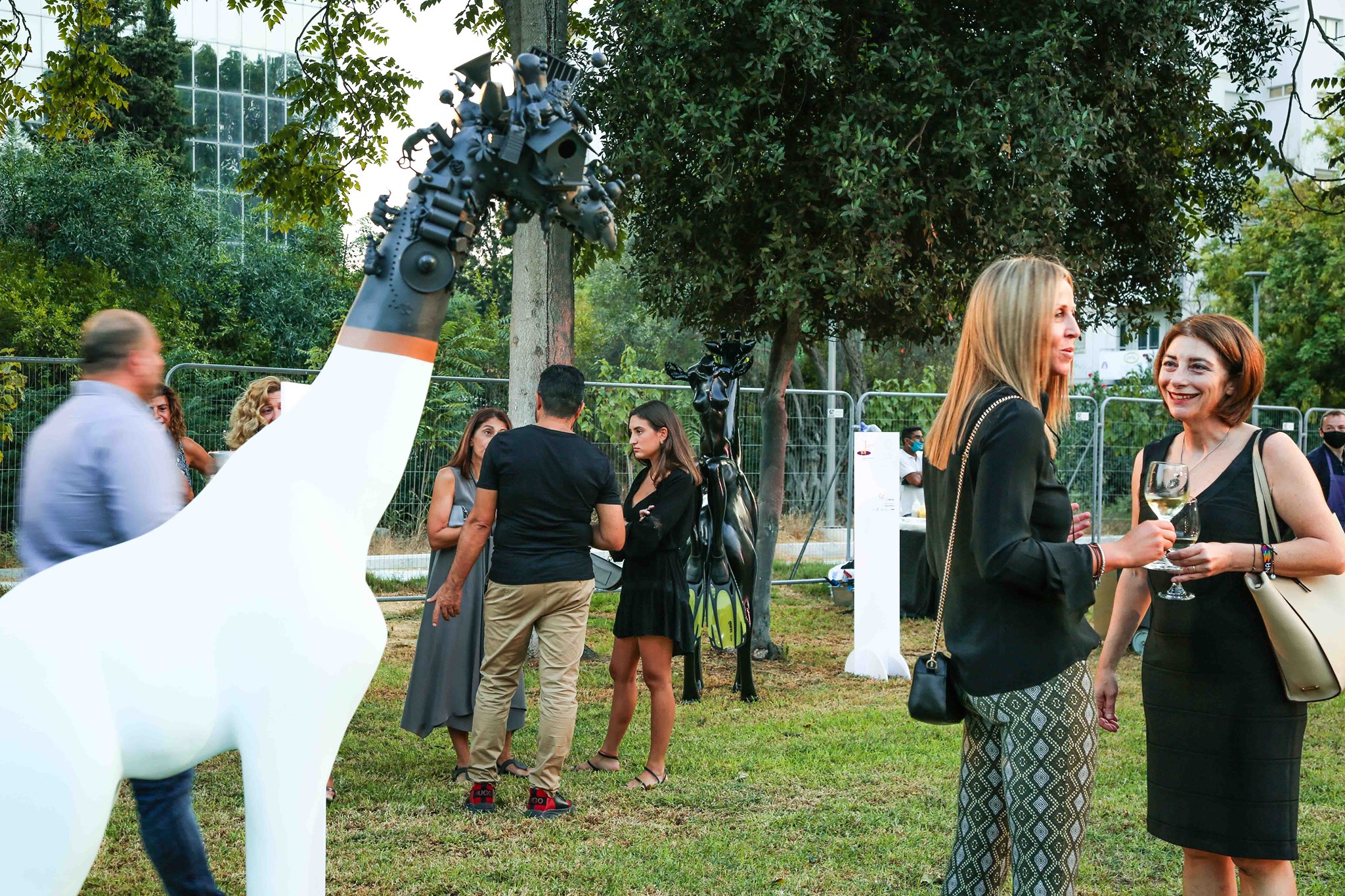 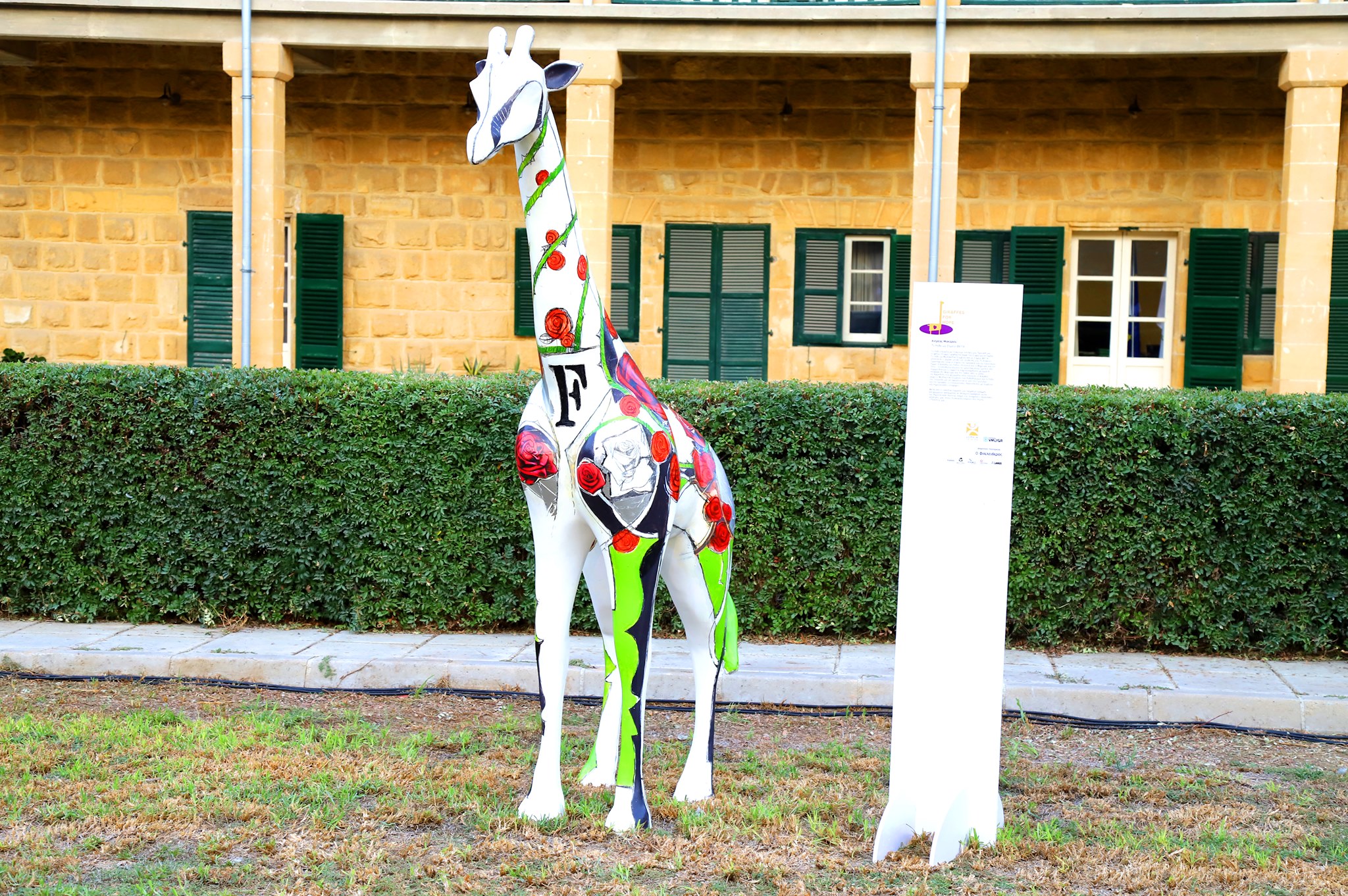 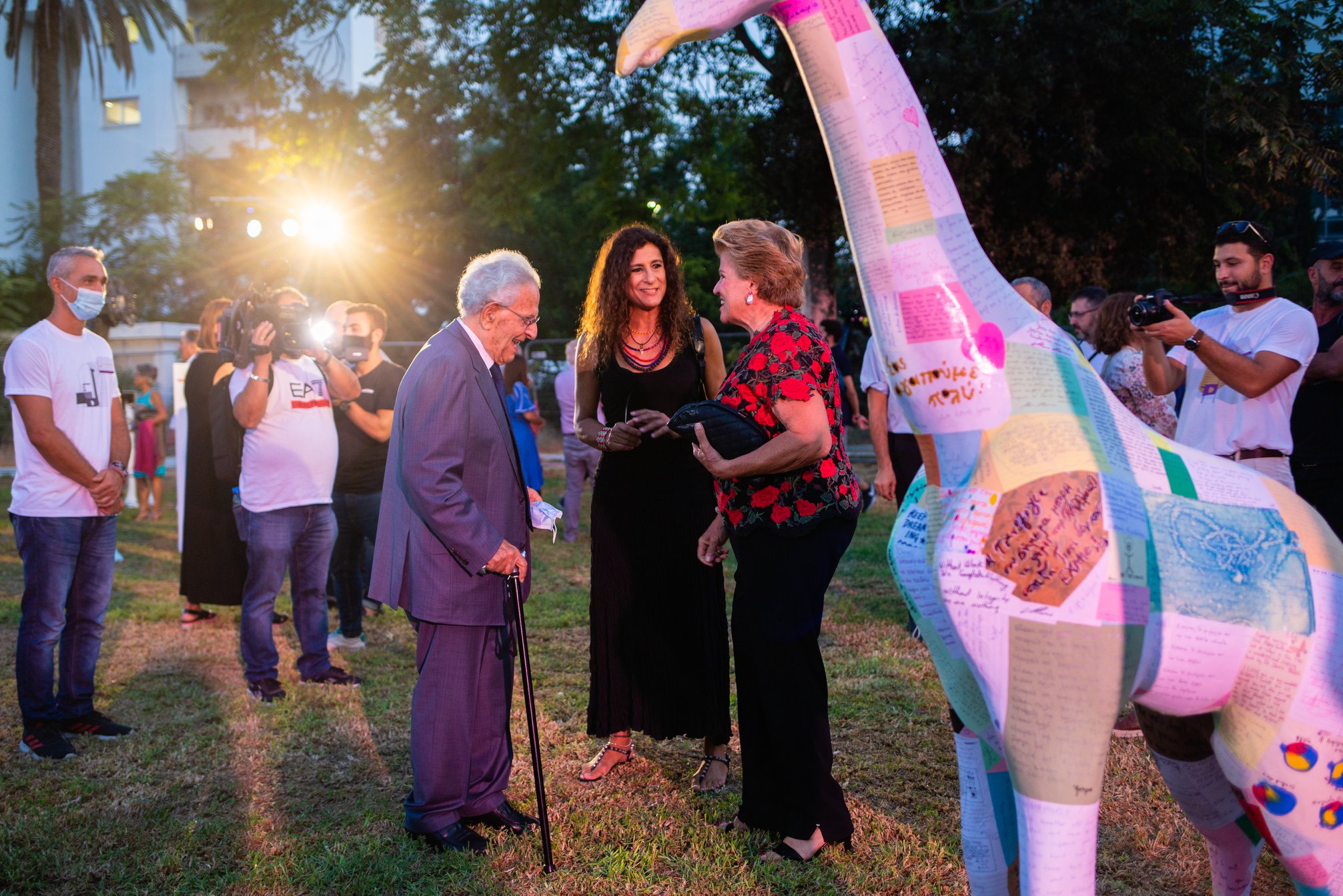 After the huge success of the “Let’s Hippo” project, we proudly present another amazing project that we’ve worked on with Sophia For Children.

This year, the task was to have 20 plastic Giraffe statues to travel from Kenya to Cyprus for a good cause.

Each one of them was “adopted” by a company (20 companies in total) for the amount of € 5,000, which substantially strengthened the efforts of Sophia Foundation for Children. Each of the 20 companies, having declared their participation, acquired their own Giraffe through a draw, during an event held at the Ministry of Interior, under the auspices of the first lady of the Republic of Cyprus Mrs. Andri Anastasiades. To make this project even more exciting, 20 well known artists were called to transform the Giraffes into 20 fascinating and unique art pieces, in order to spread the messages of love, care and support for the children in Cyprus and Kenya.

The project earned a huge publicity and success.

Many well-known influencers, TV presenters, bloggers and political figures embraced this effort and stood by our side to make it happen once again.

We are already looking forward for the next project. Stay Tuned.