TOPSHOP/TOPMAN at the Mall of Cyprus 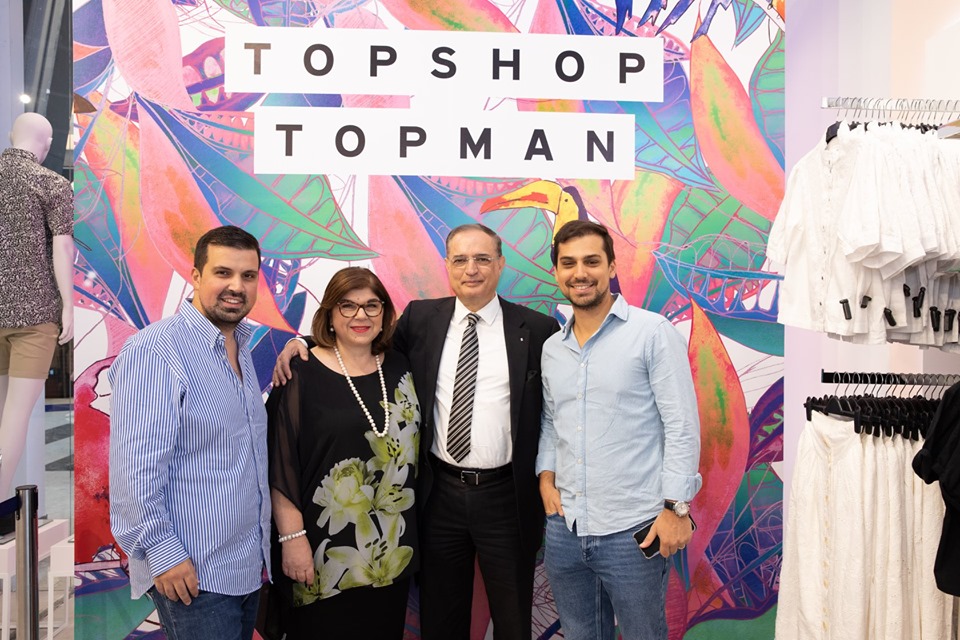 A brand new Topshop – Topman opened its doors at The Mall of Cyprus.

Our goal was to make this opening go viral by creating the biggest party in fashion.

Initially we sent an invitation – gift to 100 influencers and fashionistas to invite them at the opening.

We then organized an influencer publicity plan according to which the Topshop ambassadors were to communicate the opening.

Finally, we cooperated with the well-known influencer Katia Kyriakoudi (Cat_Von_K) by putting together a meet and greet with all of her fans at the opening of the new Topshop.

We were also in charge of the whole media publicity part of the event, by preparing press releases before and after the opening and by designing an ATL campaign to promote the new shop